Images thanks to Nancy Delise and a relative that works at a waste water treatment plant.

I don't know what sort of microscope was used, but obviously it wasn't a T.E.M. 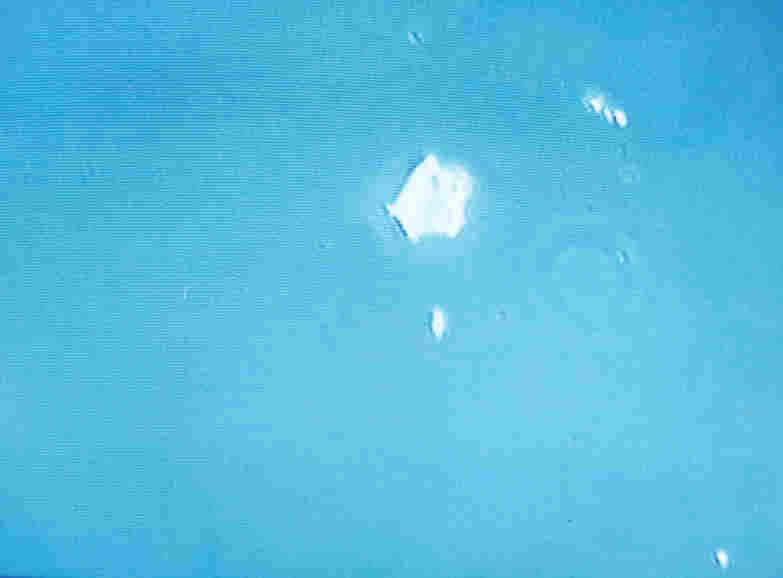 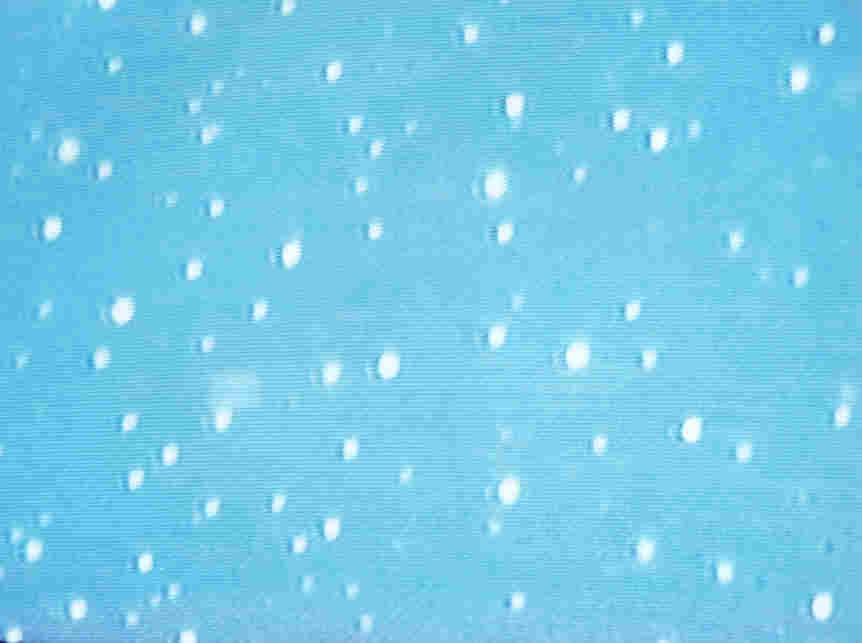 When you see something like this and a claim of "Average particle size 0.0008 microns (0.8 nm)", what that is, is Ions oxidized by drying so a TEM can take a picture.

Those "particles" were never in the water and were MADE by removing the water. [...making **Ions** bigger so they can be claimed to be smaller..."particles"]

A Silver Ion is a single atom minus an electron at 0.000252 microns in diameter and 85% to 97% of the Silver in Collidal Silver Water will be as IONS.